The Raptor grille for the 2021-2022 F150 comes integrated into the top with a white LED bar and 5 amber LED lights that flash in sequence and the letters F-O-R-D to spell FORD in the center. It includes an adjustable mount for your truck’s front camera.

The combination of white and amber lights give a more striking, luxurious and robust appearance to the front of your vehicle. Also add additional lighting. The lights include their connection wires that can be installed directly to your truck’s headlights so they come on in sequence.

Made from ABS material, it is known for its light weight, superior durability, and impact resistance.

Don’t worry about installation, the grill is a direct replacement. 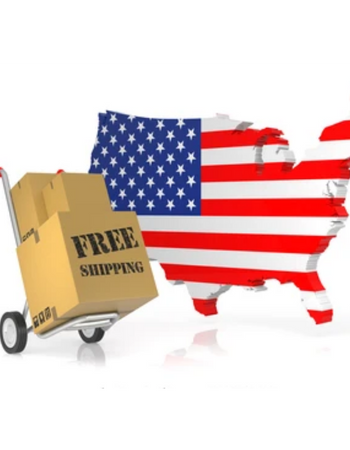 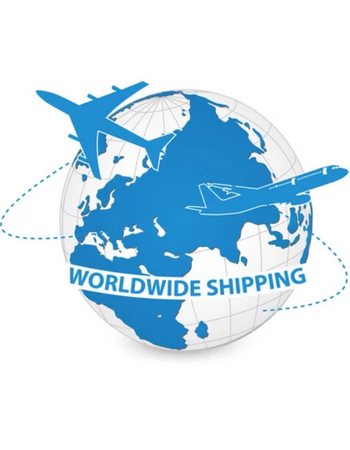 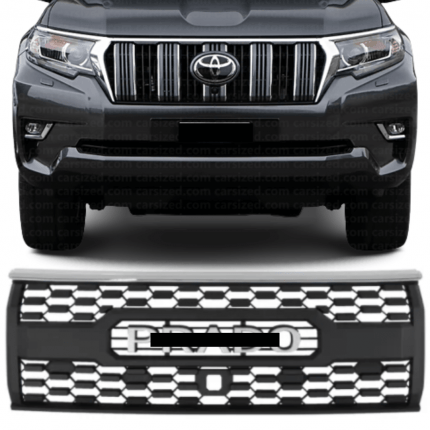 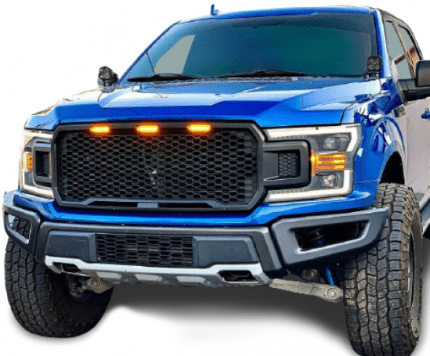 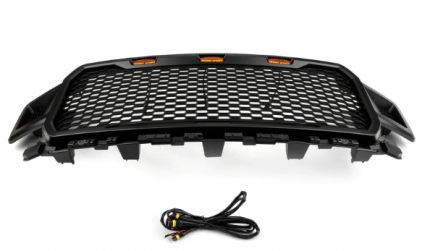 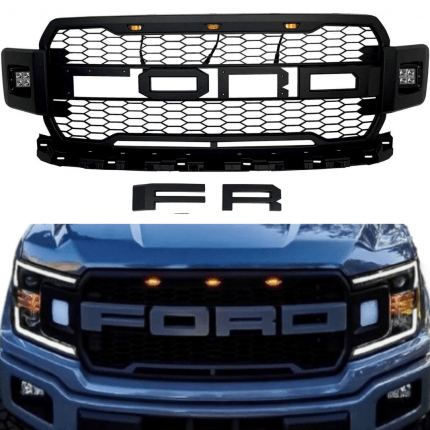 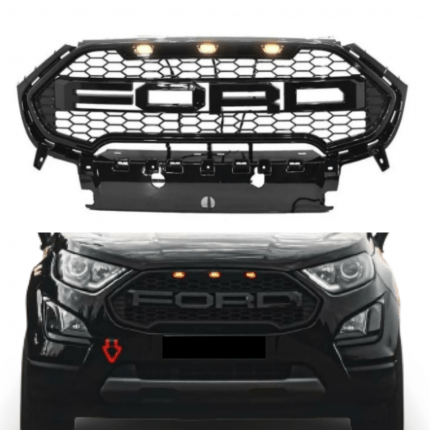 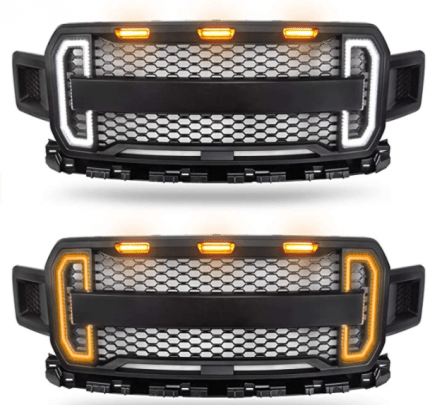 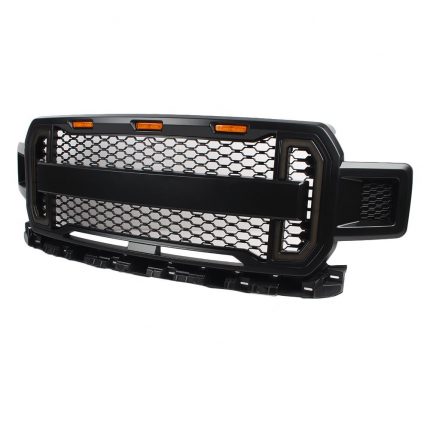 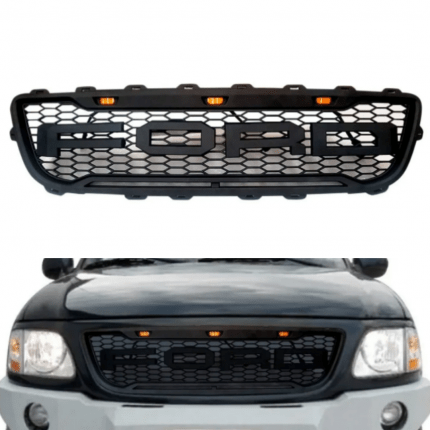 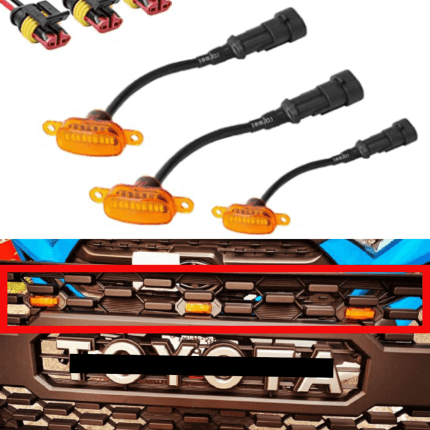 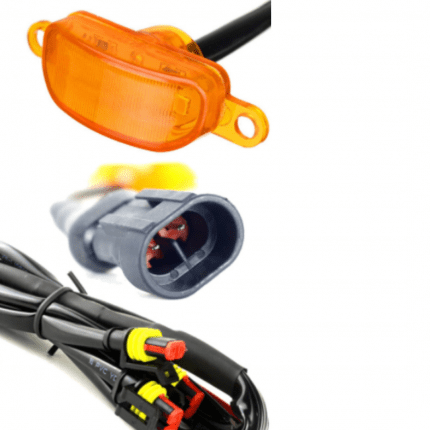 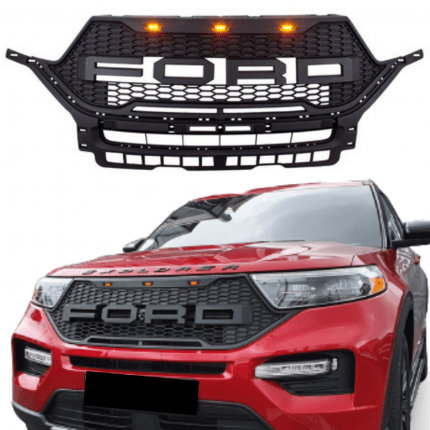